Fragrant and warming, this simple chicken curry is a Burmese favourite. 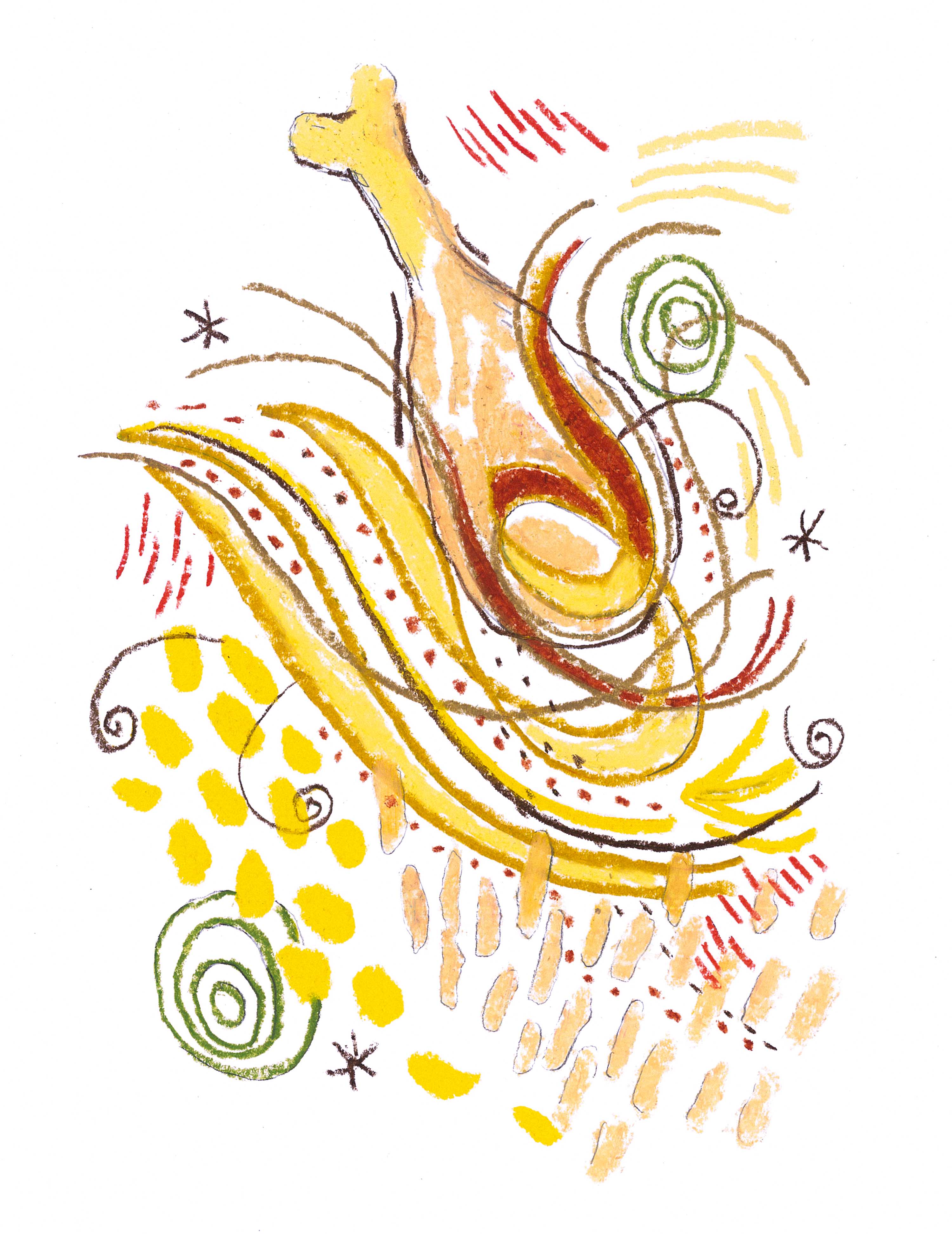 Fragrant and warming, this simple chicken curry is a Burmese favourite.

“This fragrant chicken curry is a favourite in most Burmese households,” says Boon. So simple to make, it’s comforting and homely. The chicken is cooked on the bone, and is traditionally served that way too. “The bones enhance the curry’s flavour,” says Boon, “but the real star is the cinnamon, which creates such fragrance.”

1. Bend chicken thighs to allow you to feel their joint. Cut the chicken from that joint in half to get two pieces of chicken from each thigh.

2. Mix spices and seasonings in a small bowl.

3. Heat canola oil in a pot or deep saucepan on a medium heat. Cook out the diced onion and sliced garlic in the oil until they become translucent. When the onions begin to take on colour, add in the mixed spices and seasoning and cook for a further 3 minutes. Add the water and use a wooden spoon to move what sits at the bottom of the pot, stirring so it doesn’t stick.

5. Once chicken is cooked, remove pot from the heat and let the curry sit at room temperature for at least half an hour to let the flavours settle.

6. Enjoy with jasmine rice. Will keep in the fridge for up to three days.