Kaukau, in Pōneke Wellington, blurs the lines between art and retail. 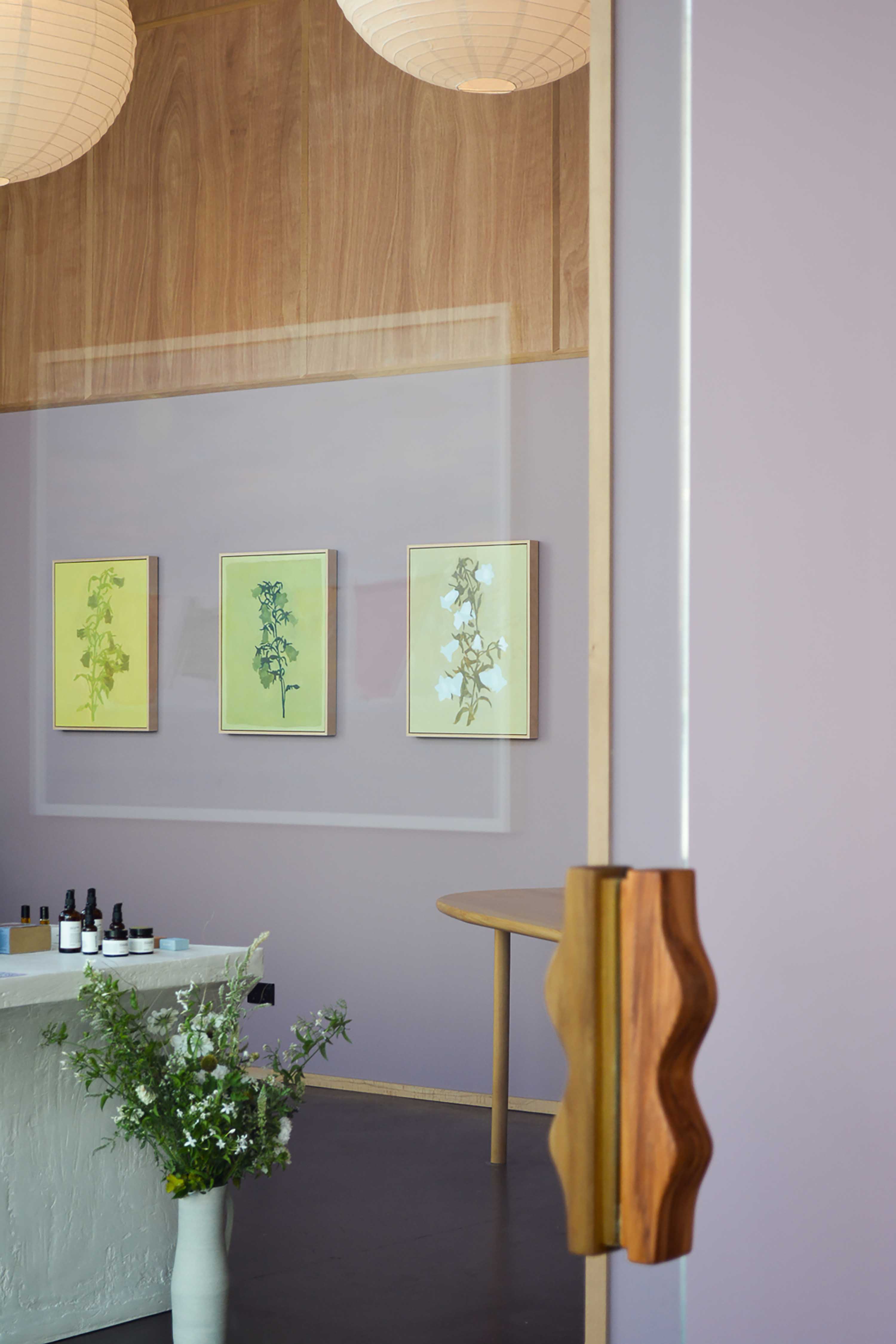 Kaukau, in Pōneke Wellington, blurs the lines between art and retail.

In 2015, Prak Sritharan opened Precinct 35 on Ghuznee St, establishing a reputation for discovering makers and artists you wish you’d known about earlier. A year later, Nadya France-White opened Eno, a women’s concept store across the road. Now, the pair have opened Kaukau, in the space formerly occupied by Eno. “We loved the idea of bringing it all together,” says Sritharan.

Nadya France-White: We wanted to push retail and hone in on experience – that’s what we were able to do really well with the previous stores. Coming together with Kaukau we’re able to push the limits of what gallery and retail spaces look and feel like.

Prak Sritharan: This is our response to the need for change in both the retail and gallery worlds. We think they can co-exist and there are things that cross over.

NFW: We’re really trying to break down those categories. With Eno being a clothing store, it did feel like there were limits – you’re stuck with seasonality, it’s quick and dynamic and it rolls at its own pace. The new store has a clothing presence but it’s not a clothing store.

PS: It’s definitely a place of intrigue – it doesn’t have to be so silo-ed.

NFW: Kaukau means to swim or to bathe in te reo. When I grew up, in summer you went for a kaukau. We love the idea of there being one body of water that connects everyone, it’s ever-changing and speaks to the fluidity of what we’re doing.

PS: Nadya and I designed the space together. We wanted to be able to change things, as you do with a gallery, so parts of it needed to be modular. Apart from the macrocarpa window frame, all the elements come in and out. Our friend Thomas Martin did all the joinery – he understood our vision from the beginning.

NFW: It’s special to be in a space, one created by a dear friend. We had a chance to create a dream – that’s what Kaukau is.