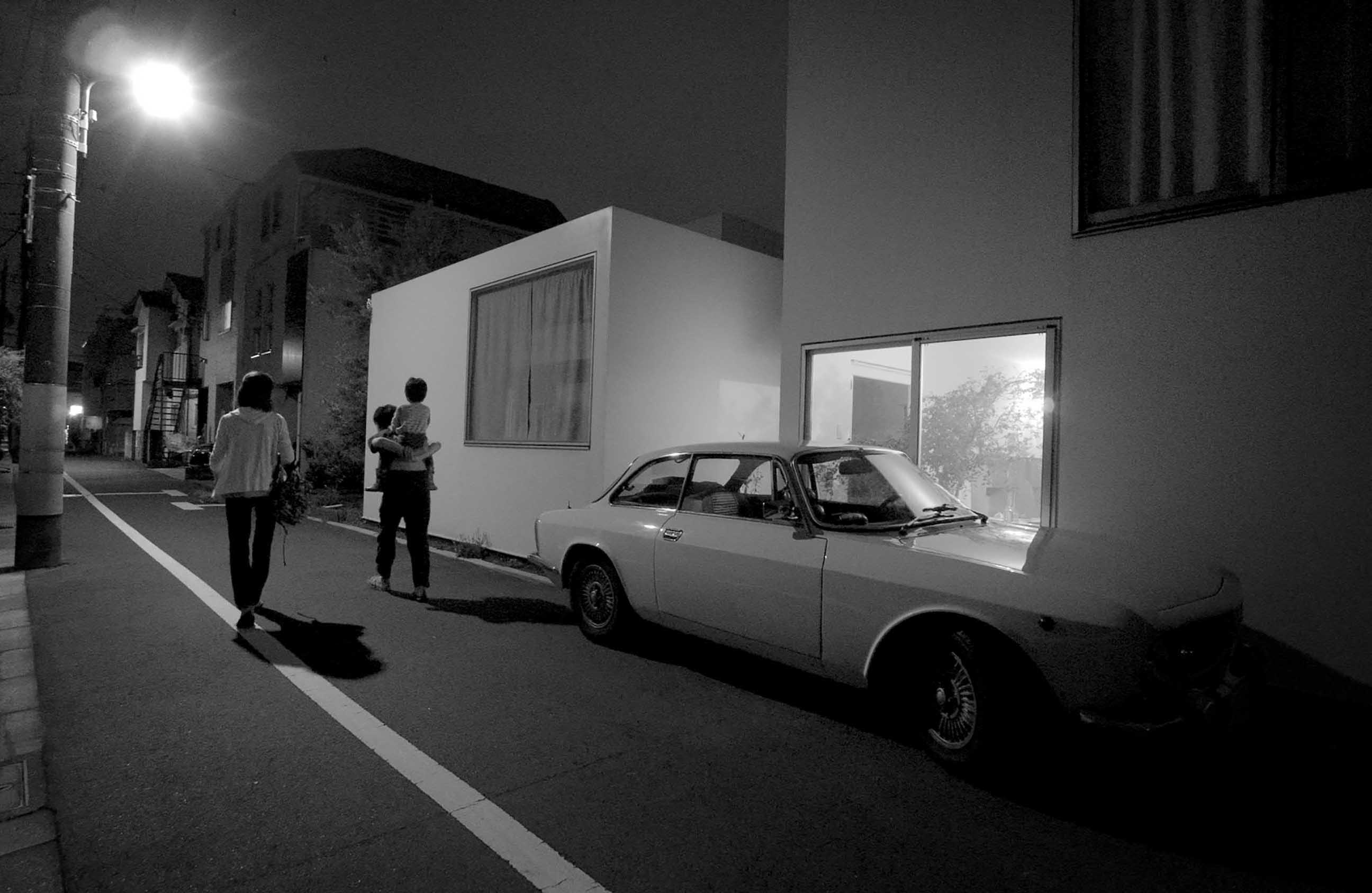 Charlotte Perriand and Women of the Bauhaus

A double feature: playful, inventive and brave, Perriand worked with Le Corbusier and was behind many of his most recognisable designs. In Bauhaus, meanwhile, we learn of a largely forgotten, though far from perfect, attempt at gender equality. While the movement and school has had wide-ranging effects on design over the past century, the contribution of its women teachers and students has been overlooked.

As Covid-19 sent countries around the world into lockdown, film makers Ila Bêka and Louise Lemoine spent a day driving around Tokyo with architect Ryue Nishizawa in his classic Alfa Romeo. Shot in black and white on a handheld camera, it has a contingent, intimate feel, as Nishizawa describes his relationship with his home city through places and buildings. The film explores how our built environment shapes our imagination.

Hungarian artist László Moholy-Nagy taught at the Bauhaus in Weimar in the 1920s, but was forced out by the Nazi regime. He relocated to Chicago with his two daughters and second wife. Initially at the New Bauhaus and then the Institute of Design, Moholy-Nagy challenged students to create human-centre design. His enthusiastic approach reverberates in the art world today.

A charming film featuring interviews with Canadian architects Phyllis Lambert, Denise Scott Brown, Cornelia Hahn Oberlander and Blanche Lemco Van Ginkel, prominent mid-century designers in a male-dominated industry. “The women in architecture were the first women allowed in the engineering building,” says Scott Brown. “I thought it was really a woman’s profession and I looked across the room and thought, What are all these men doing here?”

Beyond the Visible: Hilma af Klint

For decades, Wassily Kandinsky was assumed to be the first abstract expressionist painter. But the world is only beginning to learn of the work of Swedish artist Hilma af Klint, who created an entire ouvre in the 1900s that was radical, graphic and decisive. She was decades ahead of the likes of Paul Klee, Piet Mondrian or even Joseph Albers. The discovery turned 20th-century art history on its head. 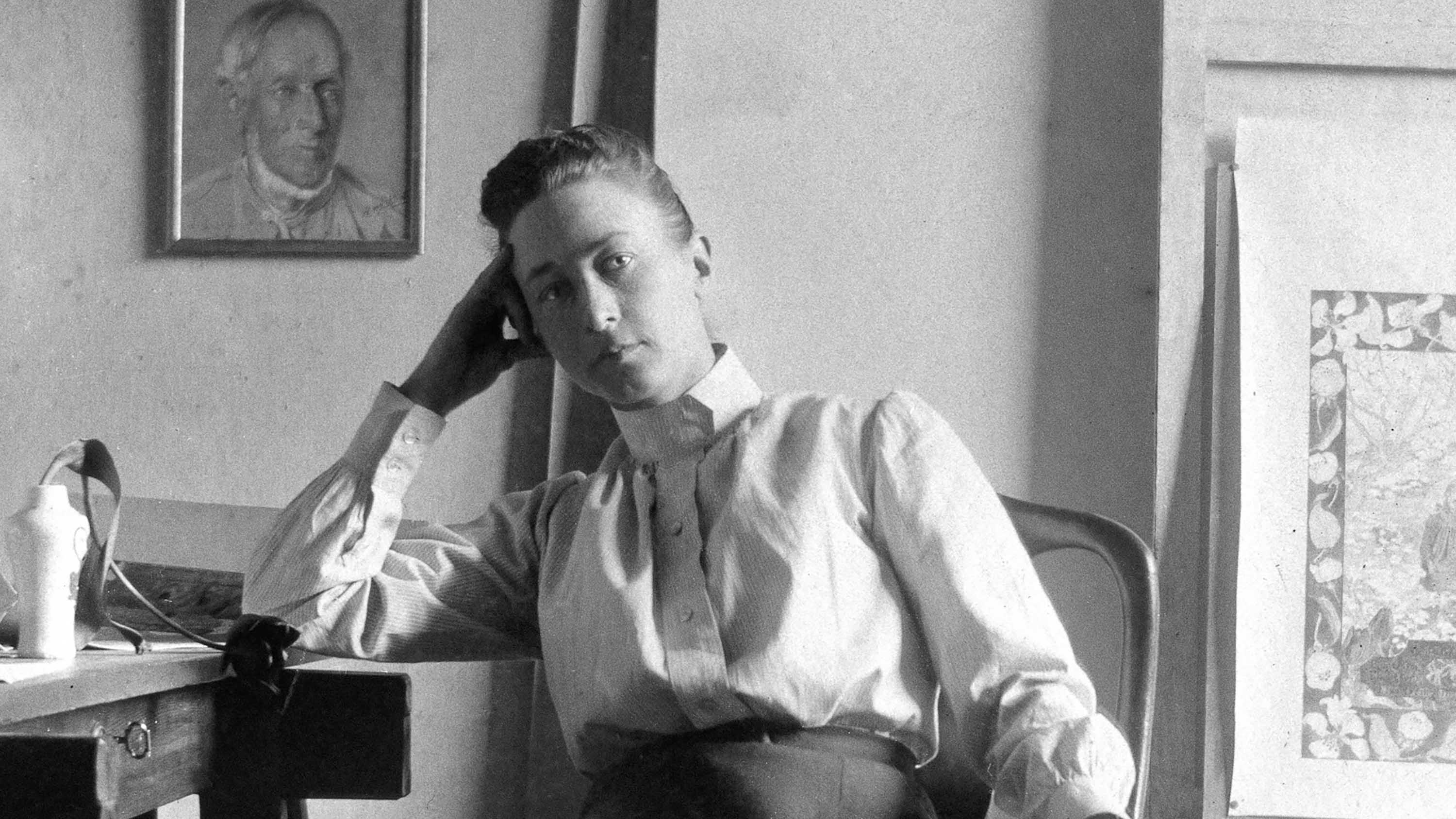