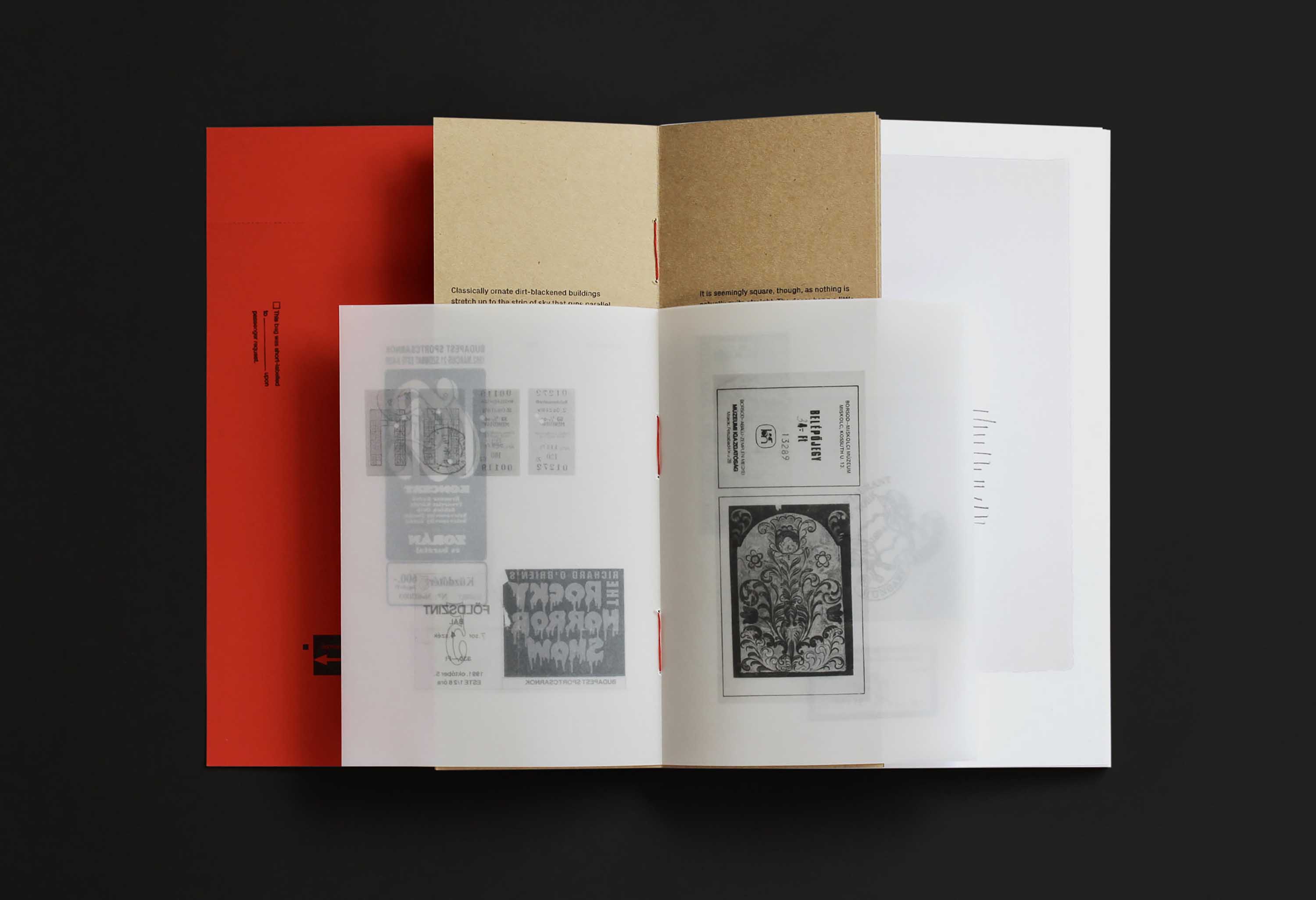 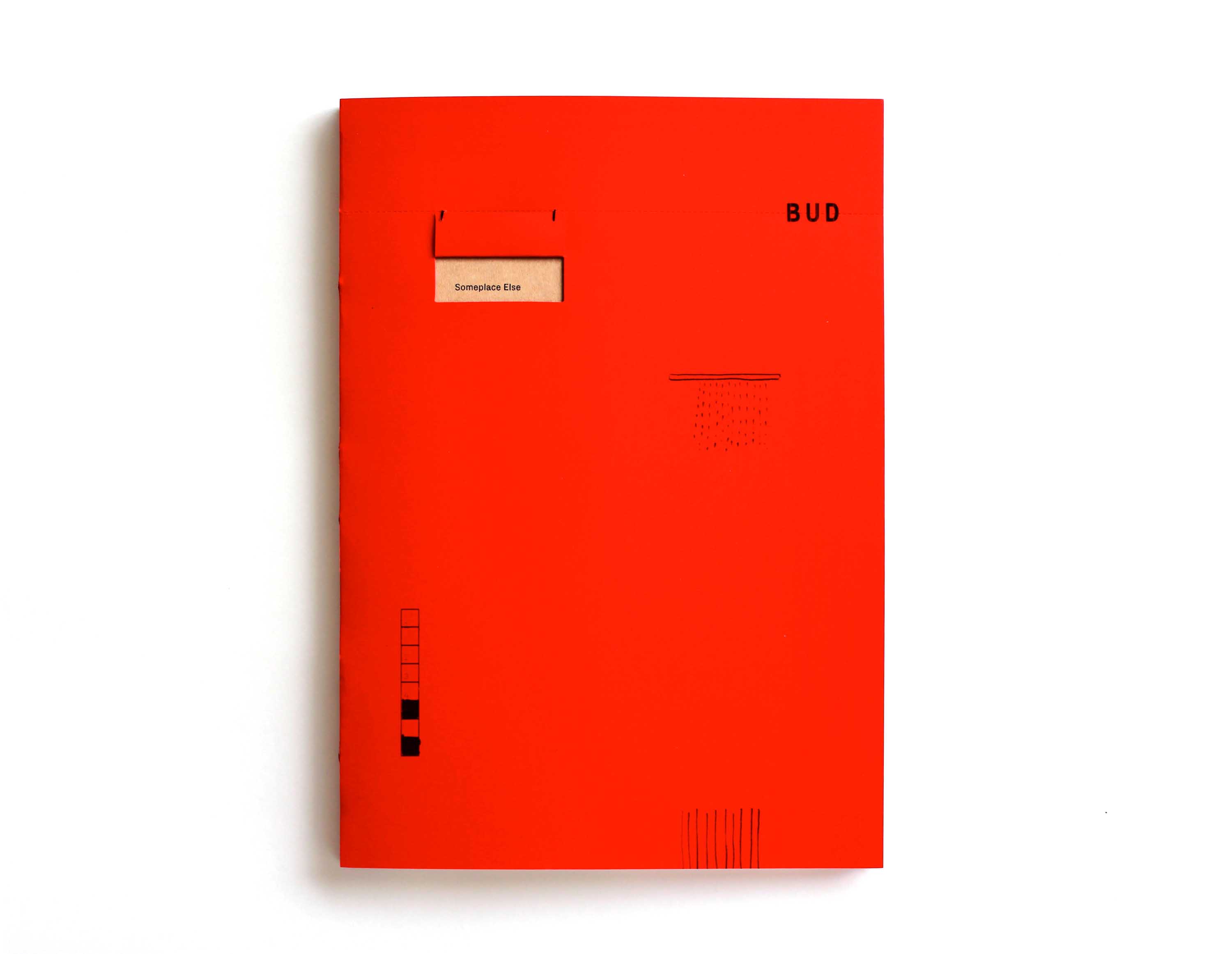 Before museum entry and event tickets were digitised, they were often works of art, ephemera. Depending on the scenario, the paper could vary from flimsy to enduring. These tangible mementos, picked up years later, could transport you back to that time. They embodied the romance of travel. And then travel stopped.

Like many pre-digital-era teenagers, Louise Stevenson gathered travel mementos, something she began as an exchange in Budapest, Hungary, in 1991. “I’d collect banal kinds of things but because you are in a foreign place they have a different aesthetic quality,” says Stevenson, whose artistic practice typically involves drawing, moving image and photography, and whose writing has covered tropical modern architecture in the Pacific. There were many return visits to Hungary and Stevenson continued her collecting. “I’d find myself making works with the pieces and over the years built up a body of about 200 drawings.”

The significance of this personal archival material crystallised when our borders closed in March 2020. In Someplace Else, Stevenson shares these intimate works on paper using drawing, collage, stitching, mark-making and pin-pricking. Her writing - retelling of experiences, thoughts and flashes of Hungary’s history - intersect the artwork in bursts, on slim cuts of thick paper. The crafted book, designed by Katie Kerr, is true to its title – it’s transportive. It’s also emotive and nostalgic – a reminder of travel, the inspiration it brings and the strangeness of its abrupt halt.

Stevenson is a New Zealander who was born and raised in Honiara, and was about as külföldi (outlander/foreigner) as you can get when she first arrived in land-locked Hungary, a nation that has had its borders shrunk by a long line of invaders. The last being the Russians. On exchange, she wasn’t housed in the deeply romantic and architecturally rich heart of Budapest, but in a grey, Soviet-era housing estate on its outskirts. “The buildings were black when I lived there – it was a dark city. It was exciting as a teenager,” she says.

Someplace Else explores the shifting times, relationships to places and the experience of ‘outsiderness’ that has featured in Stevenson’s life. A return trip to Hungary may not be imminent but connections endure. She rents the former home-studio of Hungarian architect Tibor Donner, in Titirangi, Auckland. “It’s a crazy glass box which is totally impractical but it’s a haven.” Perhaps her fascination with the heritage-listed studio and Donner’s own story will, in time, become a new work.