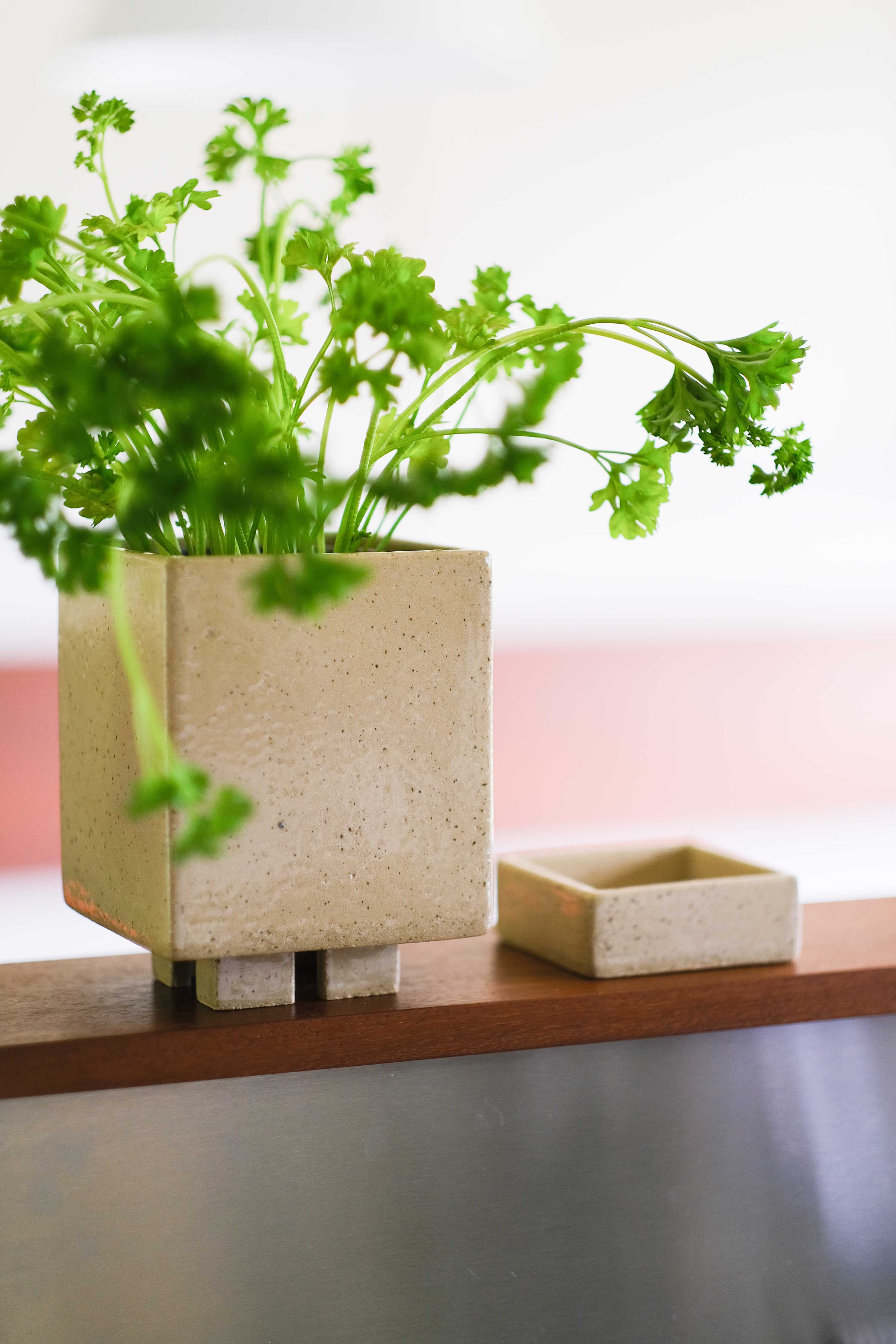 Each hand-made piece by Misma Anaru is unique.

Each hand-made piece by Misma Anaru is unique. 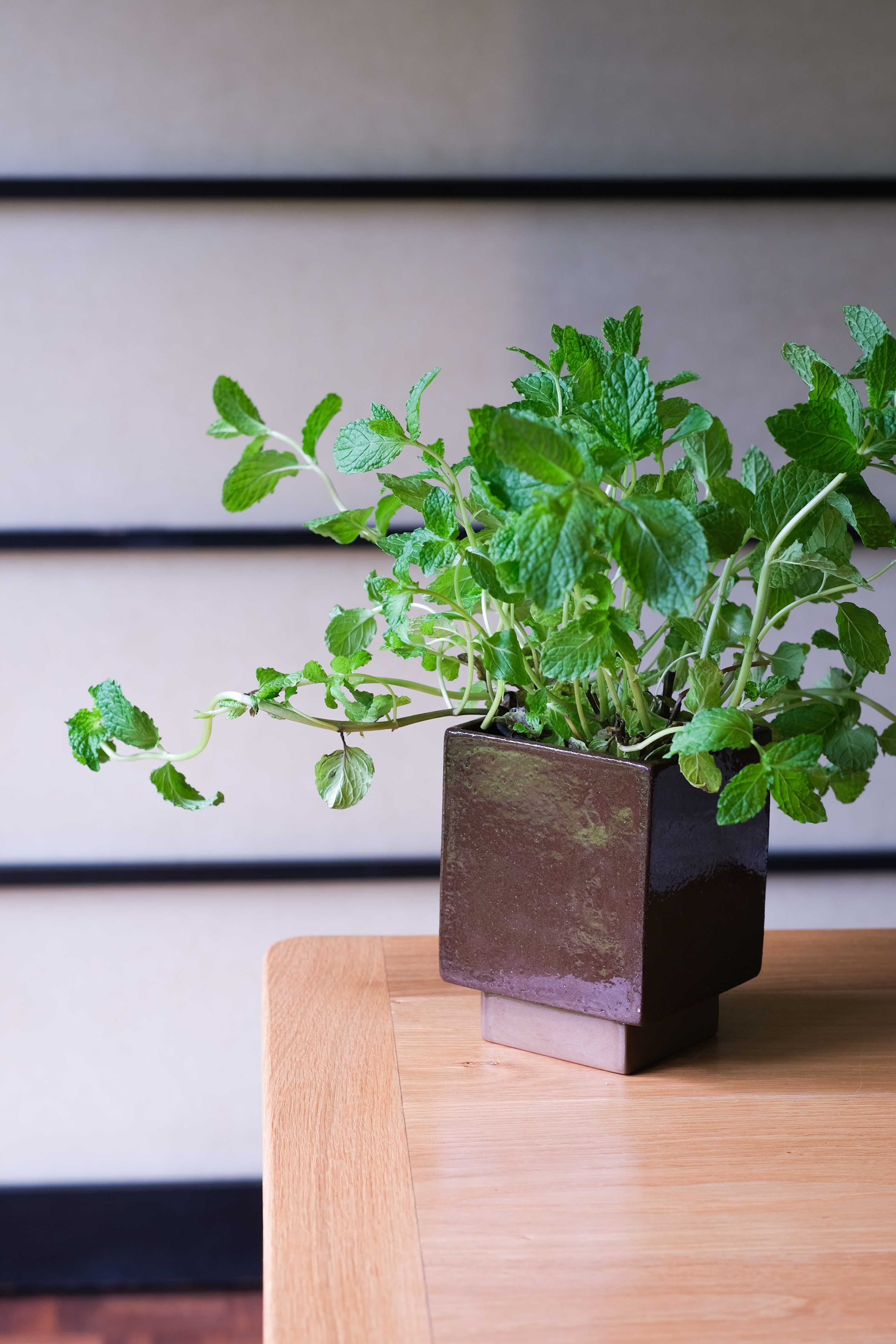 You might know Garden Objects: they sell everything the tasteful garden enthusiast might want – both outside and in. (Personal favourite: navy French workingmen’s jackets.)

As anyone knows, a good planter is hard to come by, so owner Lisa Lockhart recently commissioned some from ceramicist Misma Anaru, who works from a studio in Freemans Bay, Tāmaki Makaurau. “I’ve admired and collected Misma’s work for a while,” says Lockhart. “Her shapes and glazes really speak to me, and I enjoy the hand-built nature of the pieces.”

Each planter is unique, though as a set they’re striking, made with a variety of clays from Aotearoa and finished with one clear glaze so you can see the variation in colour and speckle in the clay. “I really like finding ways to turn mundane daily moments into something that feels more special,” says Anaru. “In this case, something to sit on the kitchen bench that you could pop those ugly, plastic herb pots from the supermarket into. I also often put bunches of herbs cut from the garden into a jar of water and stick that inside. It’s so satisfying!”

Equally useful for pot plants or herbs, each comes with a drip tray and, as Lockhart puts it, “hiding underneath are the cutest four legs you ever saw”.