Observations of a Rural Nurse

A compelling new book by Sara McIntyre captures a previously unseen side to the King Country. 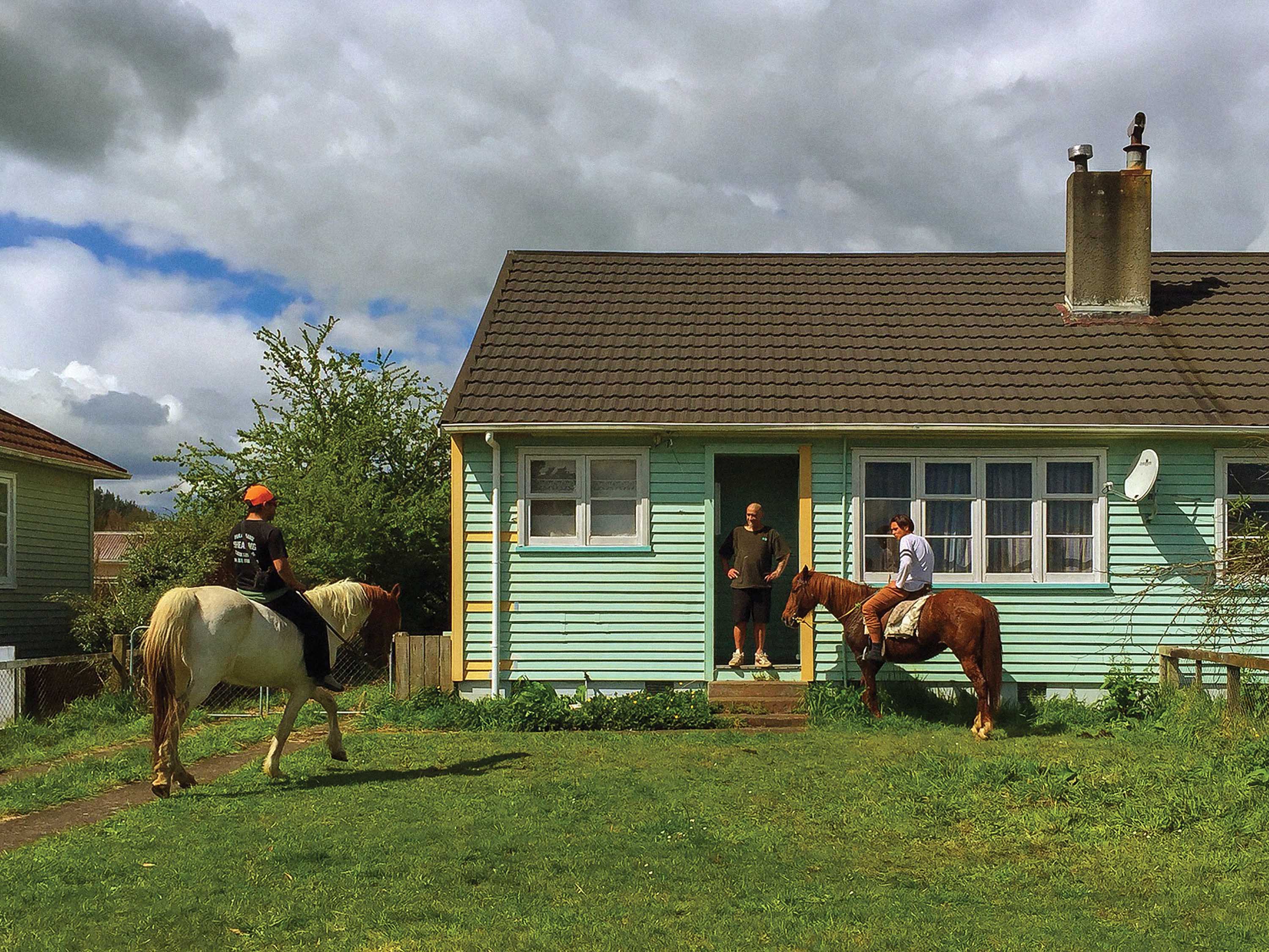 Observations of a Rural Nurse

A compelling new book by Sara McIntyre captures a previously unseen side to the King Country.

Story and photographs by Sara McIntyre 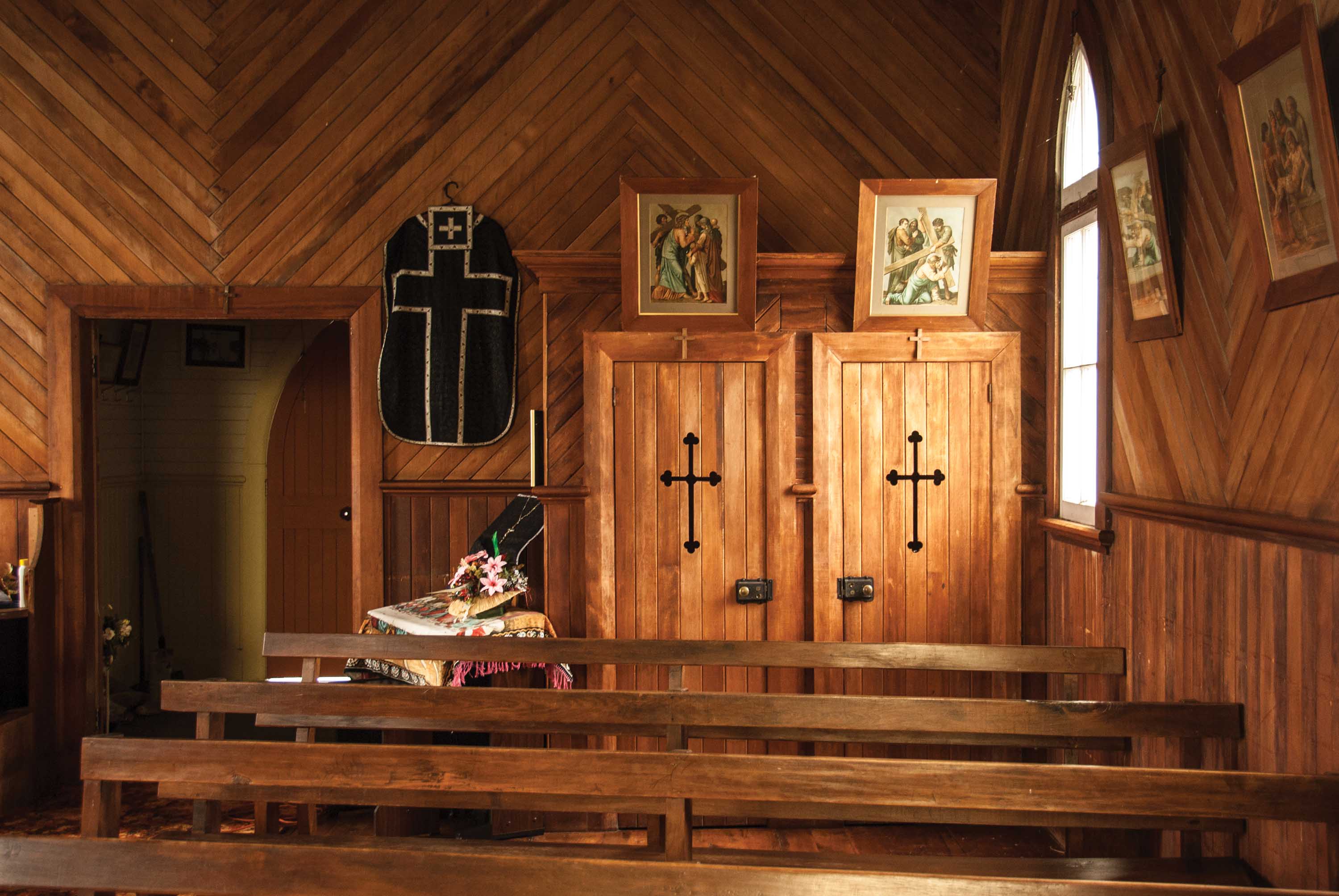 Cameras were always around when we were growing up. As were paints. Landscapes and light were talked about. I took it all for granted. Family trips involved stopping constantly in search of scenes. I guess I was always looking, observing, listening to the discussions. My father, Peter McIntyre, painted the people and landscapes of Kākahi and the King Country. His sanctuary.

Our family first came to Kākahi for a trout-fishing holiday in 1960. We’ve been coming here ever since. I had been taking photographs for many years but it was when I moved here permanently 10 years ago and worked as a district nurse that I became absorbed in photographing the area. I saw remote parts of the King Country landscape, villages, and the people in their homes.

My brother, Simon, suggested I go on Instagram. As he said, “No one sees your photographs.” Not long after I was writing notes in my hospital car and spotted a goat on a porch in the middle of Taumarunui. I decided to give myself an Instagram project - Observations of a rural nurse. Interest gathered and soon Anna Miles [of Anna Miles Gallery]contacted me. It’s been all go ever since. Exhibitions and now the book, Observations of a Rural Nurse.

The book is a collection of photographs of a unique and somewhat forgotten part of New Zealand. The landscapes are very familiar to me. I travelled Opotiki Road weekly for almost a year. The view from on the Punga Punga Road is what we saw when we first came to Kākahi in 1960. Many scenes are from my own home. Living here I am fascinated by the changing seasons and light. The photography will be ongoing. Julia Waite [in her essay in the book] refers to the landscapes as visual resting points.

Story and photographs by Sara McIntyre 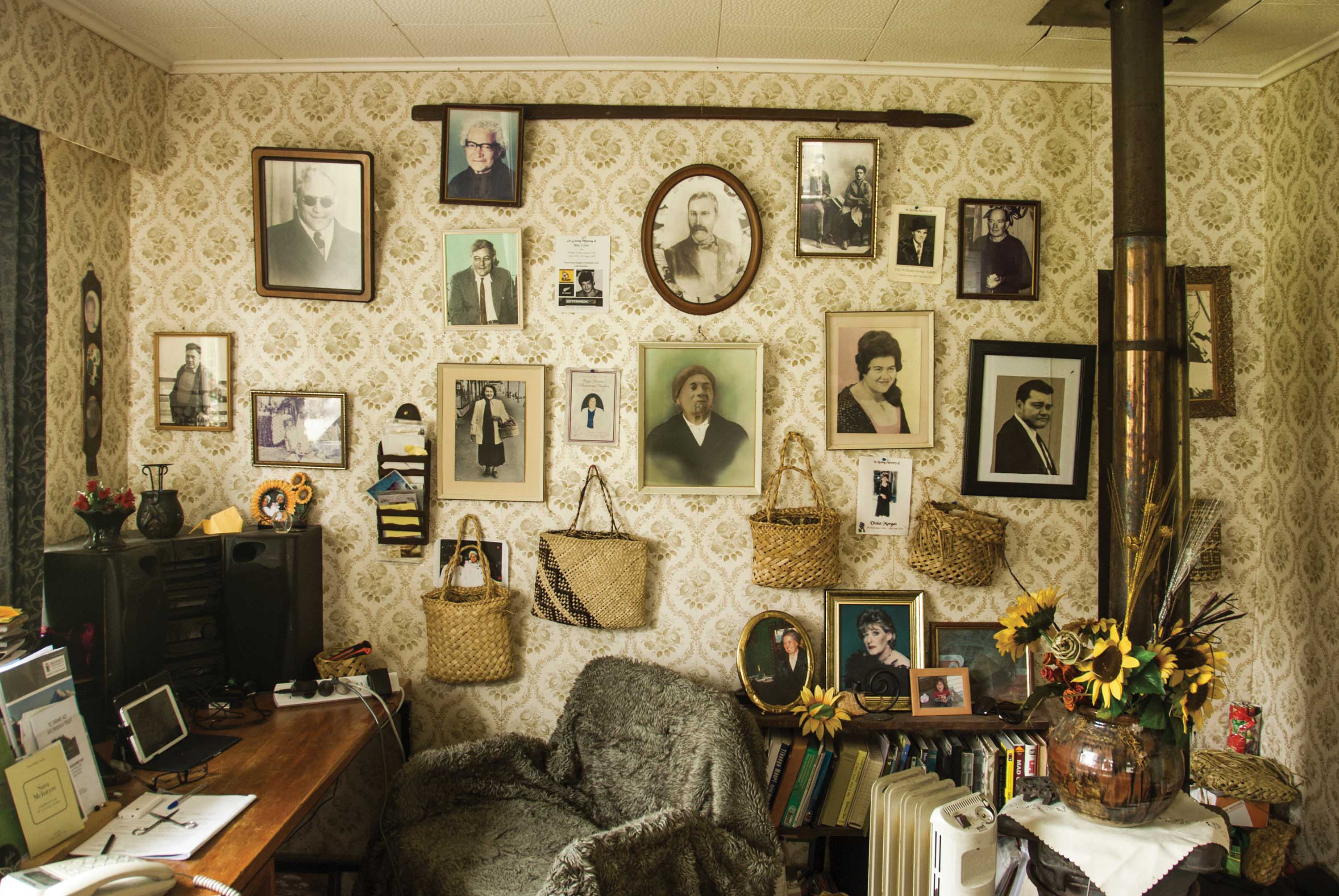 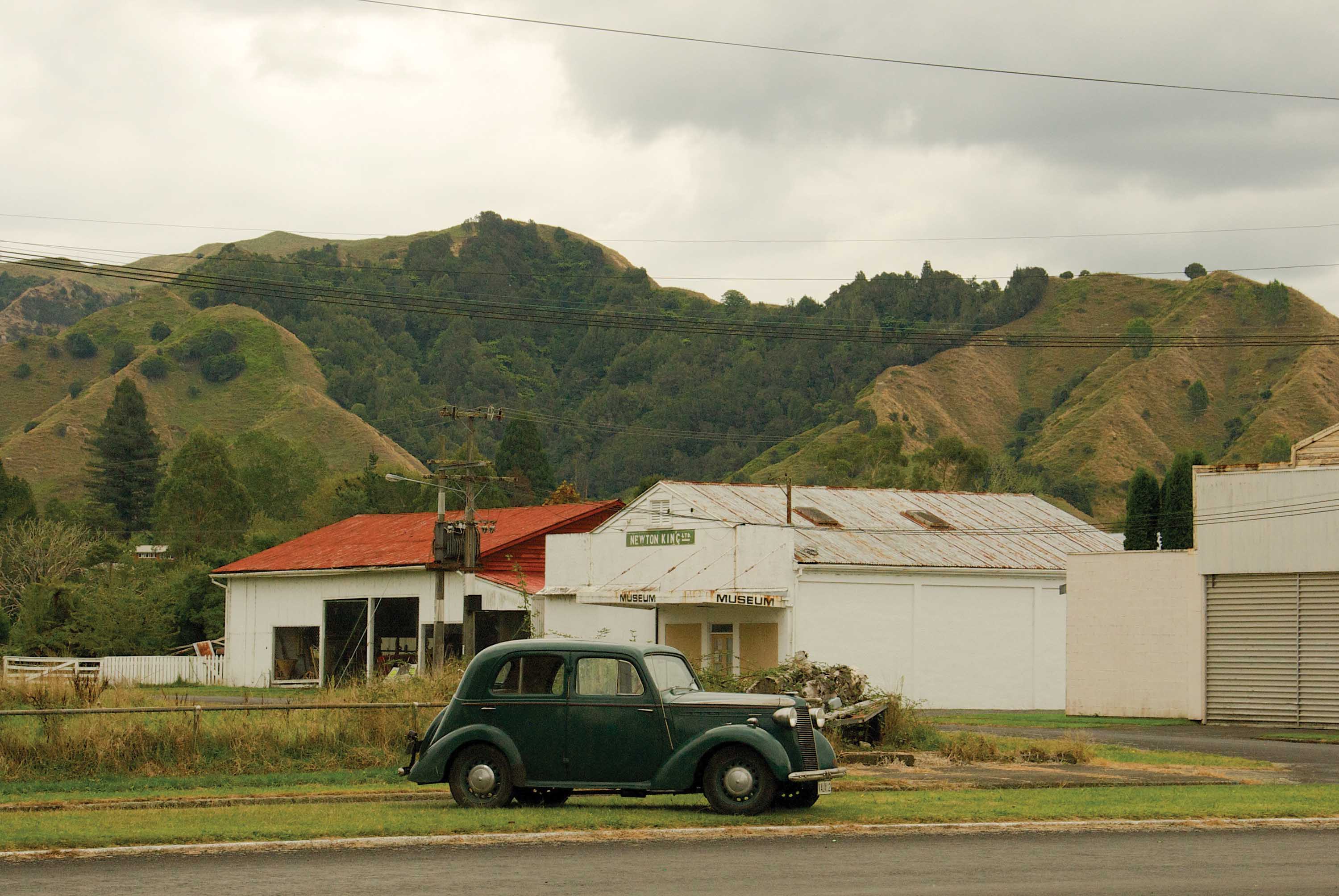 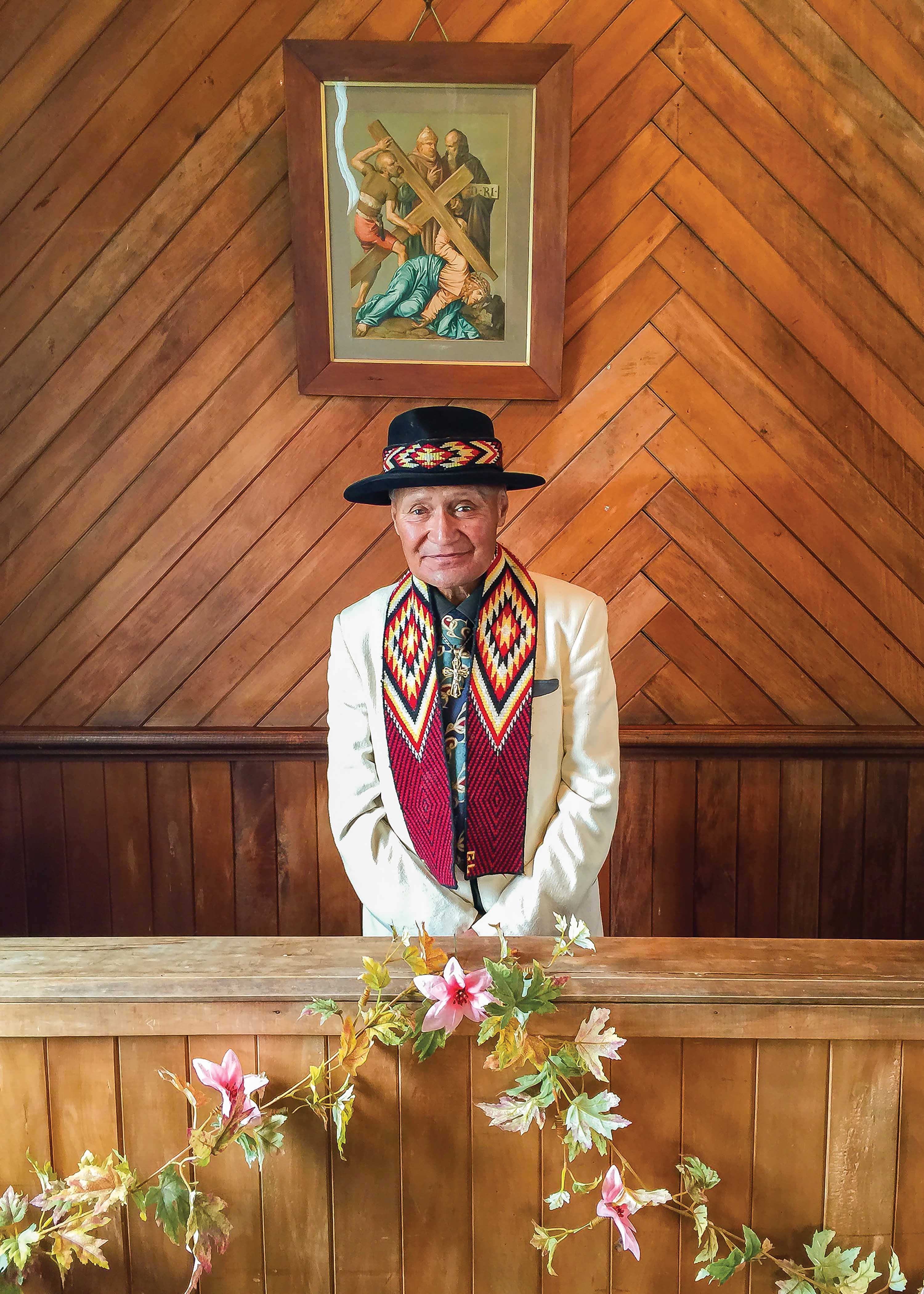 Alan Taumata in the Kākahi Church, 2015. 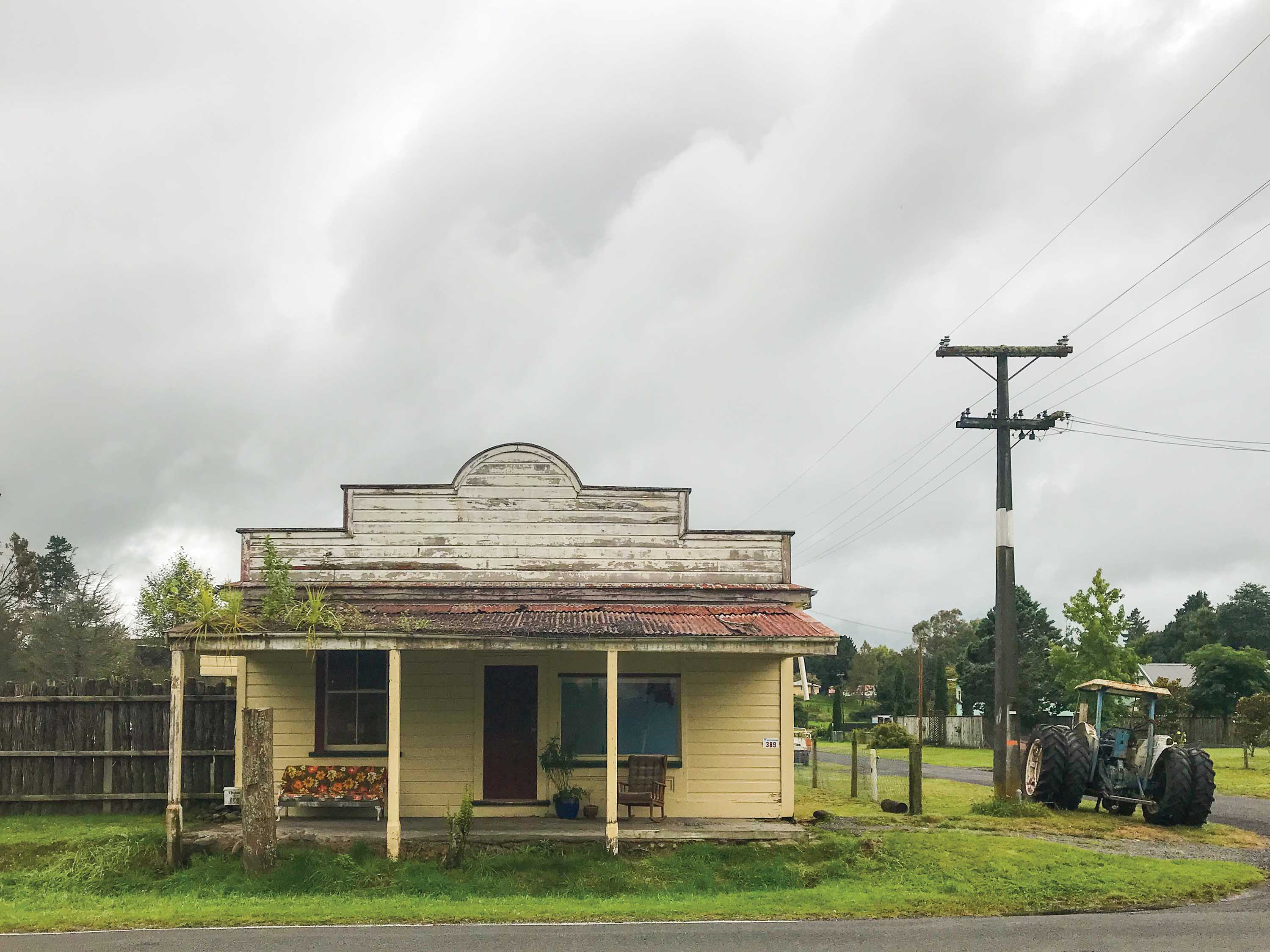 Working as a district nurse was new to me. Treating people in their own homes rather than a hospital ward was a privilege. There is a bond, an understanding and acceptance when people are in their own environment. I’d go back to photograph some. It would open up conversations we probably would not have otherwise had. I loved hearing their stories of the family photographs, the first kete Erihi wove, Verna’s grandmother’s crocheted blanket, Jill’s knitted dolls rescued from op shops, Theona’s Day of the Dead shrine, Rowena’s pirate flag, Alan’s garden chapel. We talked, they told me stories and I’d photograph.

As well as the nursing, the people of Kākahi are very much part of my life here. Manu Lala owns the General Store. His parents were friends of my parents. Two streets are named after our fathers. Their names are on the sign post together. I’ve photographed Manu many times but the one I chose is of him sorting a display of my father’s books on a shelf. This was the one about Manu.

Alan Taumata says he has the most photographed house in Kākahi. This is true. He rearranges frequently, which lends to a constant stream of subject matter and conversation. I have portraits of Alan. His home is a reflection of him, too.

For me the book is a portrait of a place. The people, their homes, the community, the landscape. 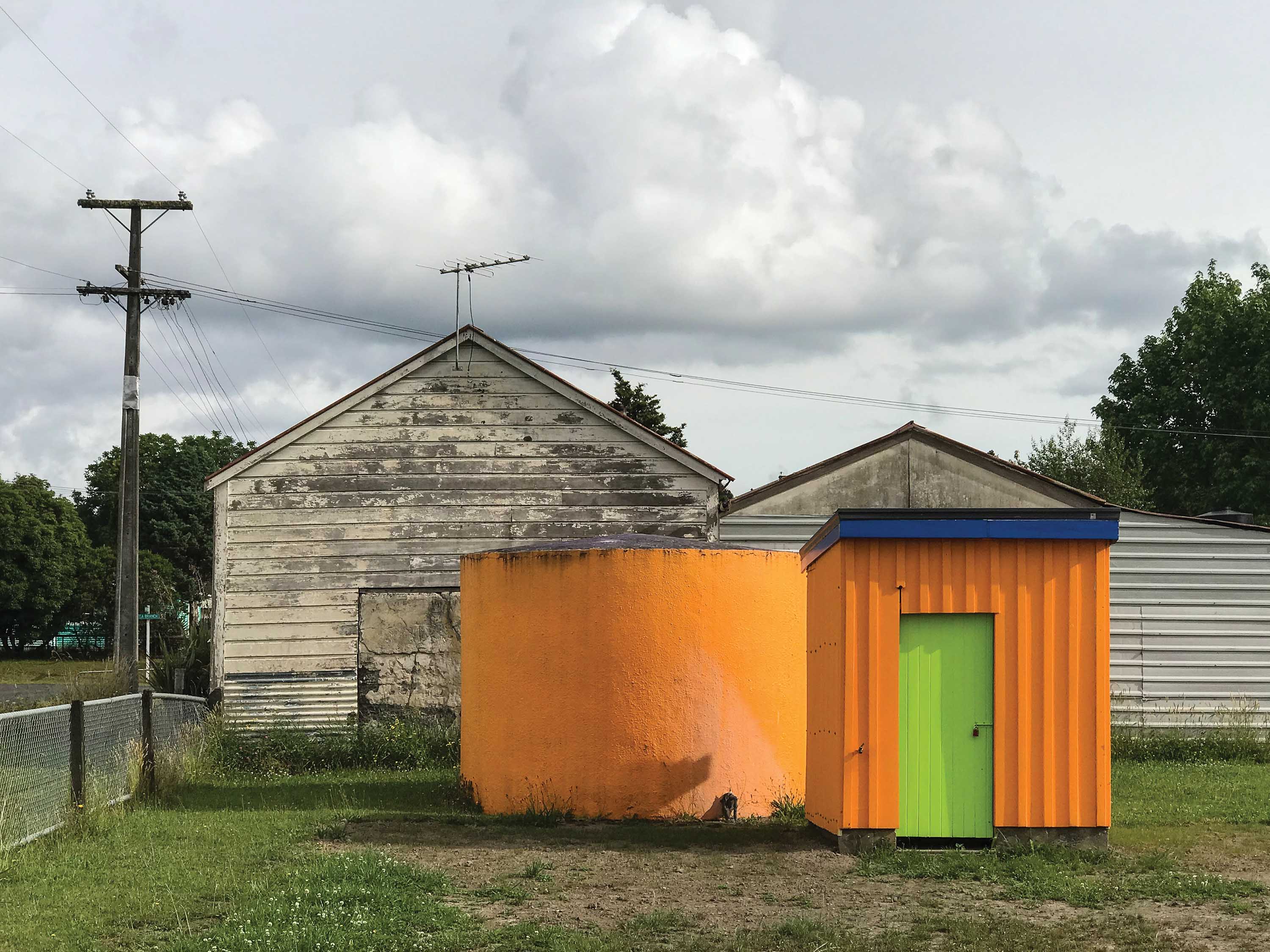 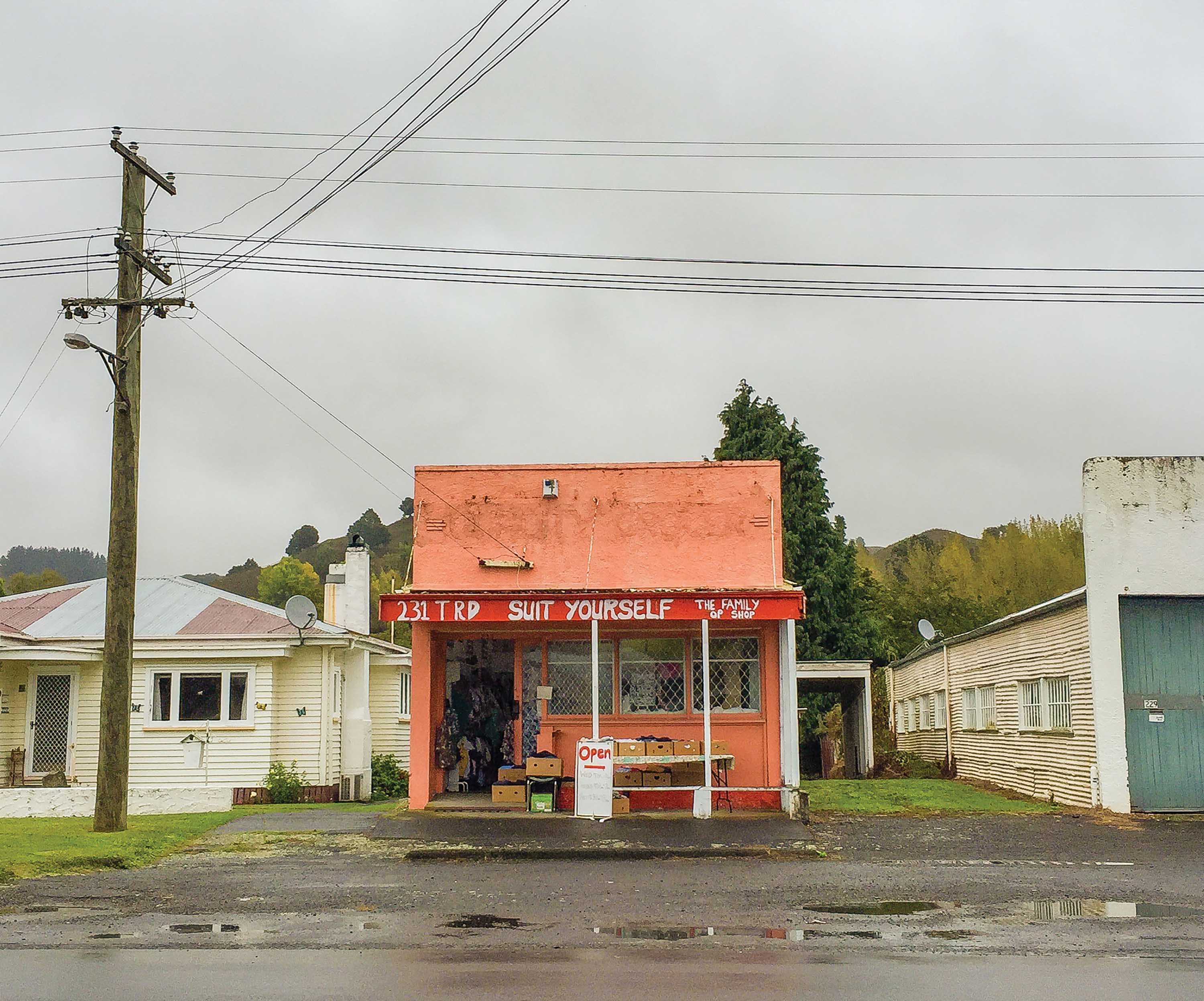 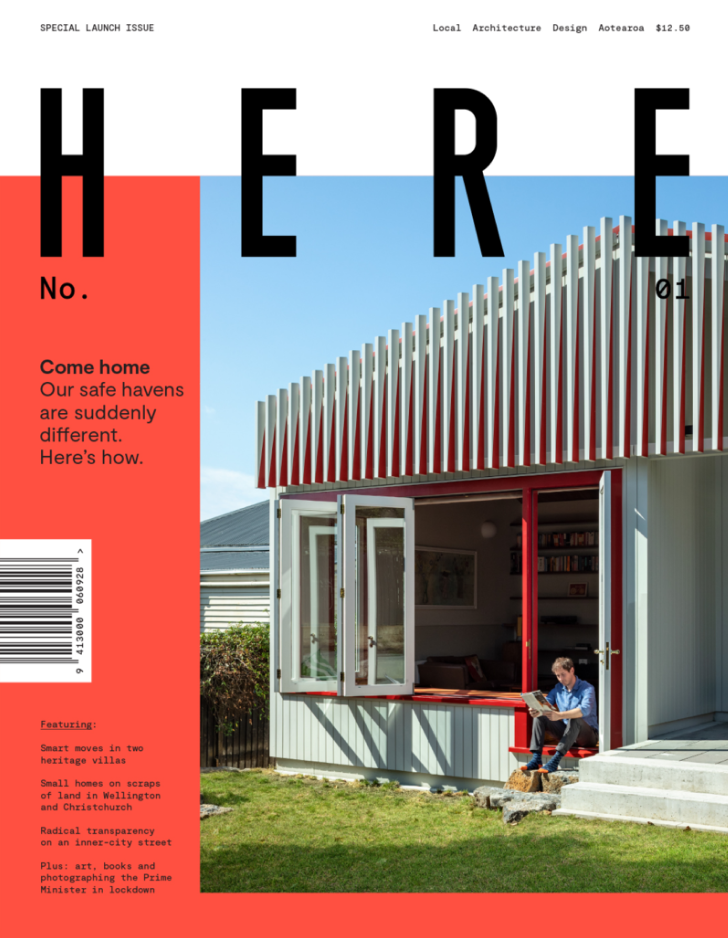