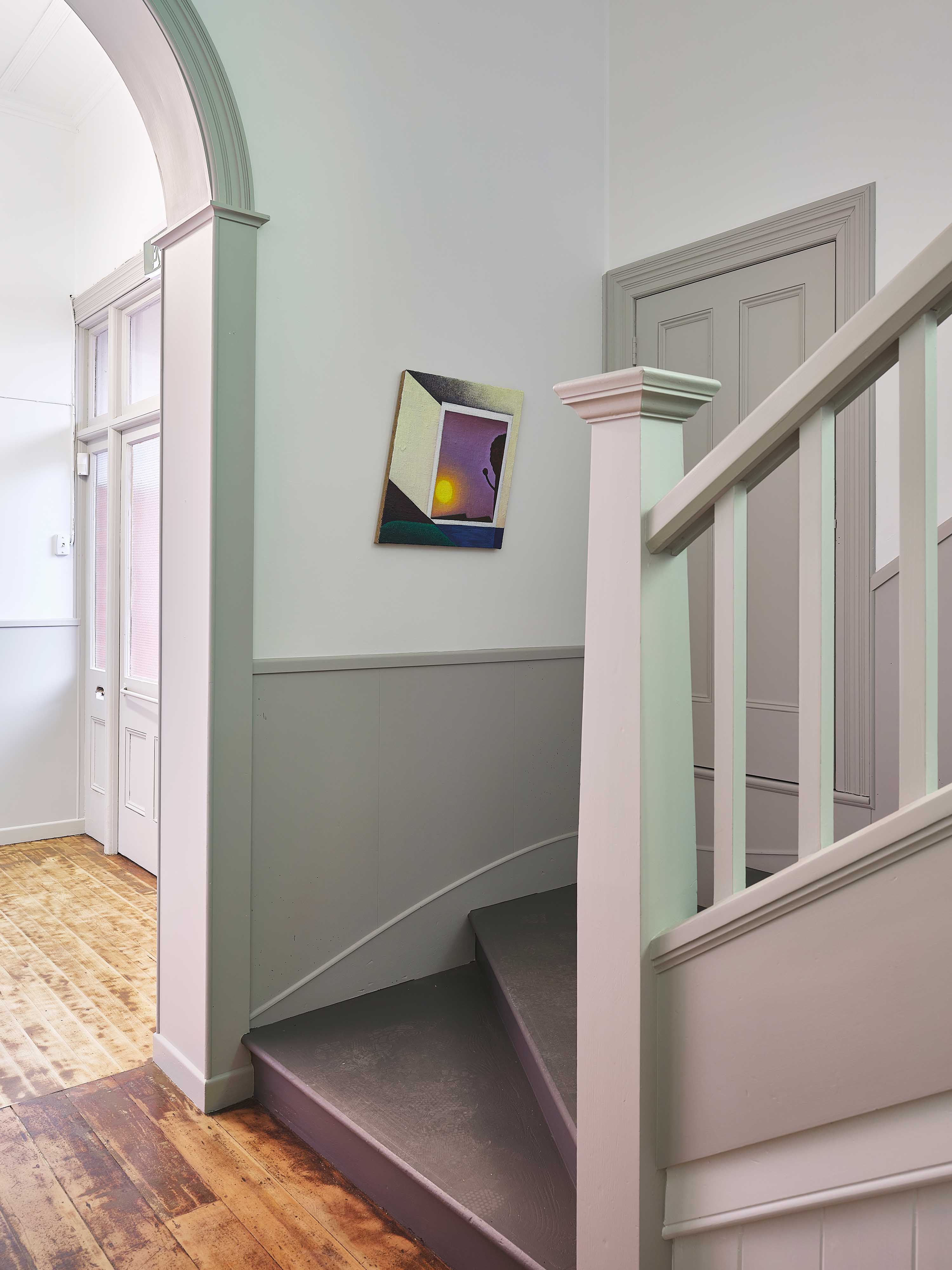 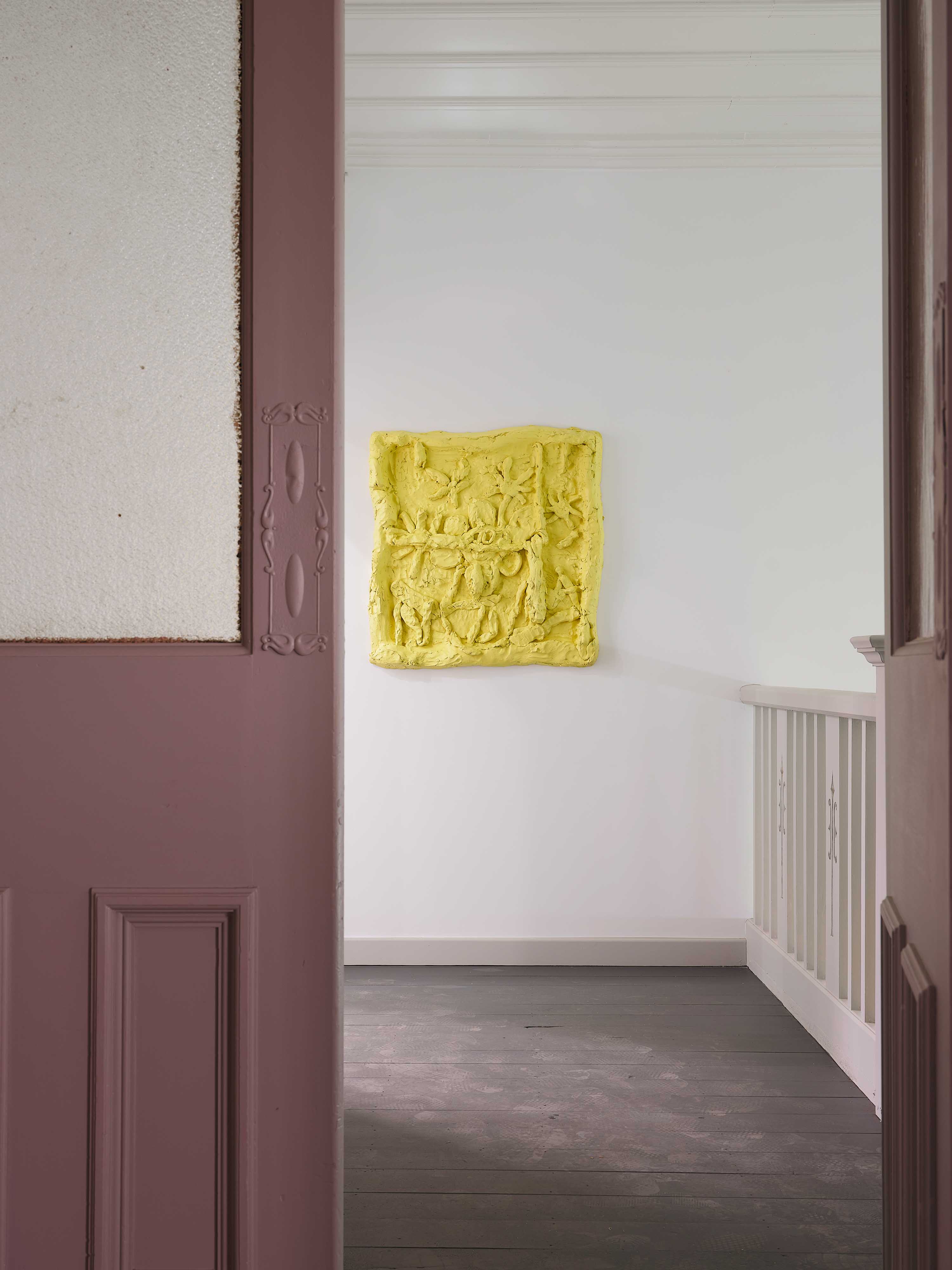 The original interiors of the hall have been largely preserved, ready for artist interventions.

“We’ve been wanting to do something new for a while,” says Andrew Thomas, co-director of Michael Lett gallery in Tāmaki Makaurau Auckland. If you don’t know the place, it’s in a former bank in a fine old building just off Karangahape Road, with soaring ceilings and crisp white walls, flooded with light from a grand old skylight.

After looking around, Thomas and co-director Michael Lett realised the perfect space to extend their programme sat right next door to their existing premises – which they have no intention of leaving – in the historic Methodist Mission Hall. Brick exterior, timber interior, fine panelling and arches. It was designed by Alexander Wiseman, also responsible for the Auckland Ferry Building.

When they open some time this winter, Lett and Thomas will use the building as a project space – a place for artists to present ambitious, site-specific work on a grander scale than they might have otherwise been able to. Some will be represented by Michael Lett; some won’t. It’s also a handy spot for Michael Lett Books, a store presenting rare and out-of-print publications, and those with a focus on contemporary art.

Lett and Thomas took on the lease in April. The building had been empty for several years, since the Congregational Church of Jesus moved out, leaving behind a beautiful hall complete with baptismal pool (staying, under the floorboards), high ceilings and beautiful filtered light from windows that sit high up near the ceiling. “It’s a great space to show art in,” says Thomas.

Initially, Lett and Thomas thought they might build something crisp and white and minimalist inside the hall, and leave everything else. “While it’d be good for some things, it does limit how you can use the space,” Thomas says. Instead, they’ve spruced it up: repainted the interior, removed rubbish and cleaned up the floors. Martino Gamper is designing the bookstore, tucked under the balcony of the upper level.

Apart from that, they’ve left it largely untouched, ready for interventions from artists, which feels like the right thing to do. “It’s kind of finding a balance between making it feel fresher and some considered interventions to make it feel like an exhibition space,” says Thomas, “but also not losing the character and roughness of what’s already there.”

The original interiors of the hall have been largely preserved, ready for artist interventions. 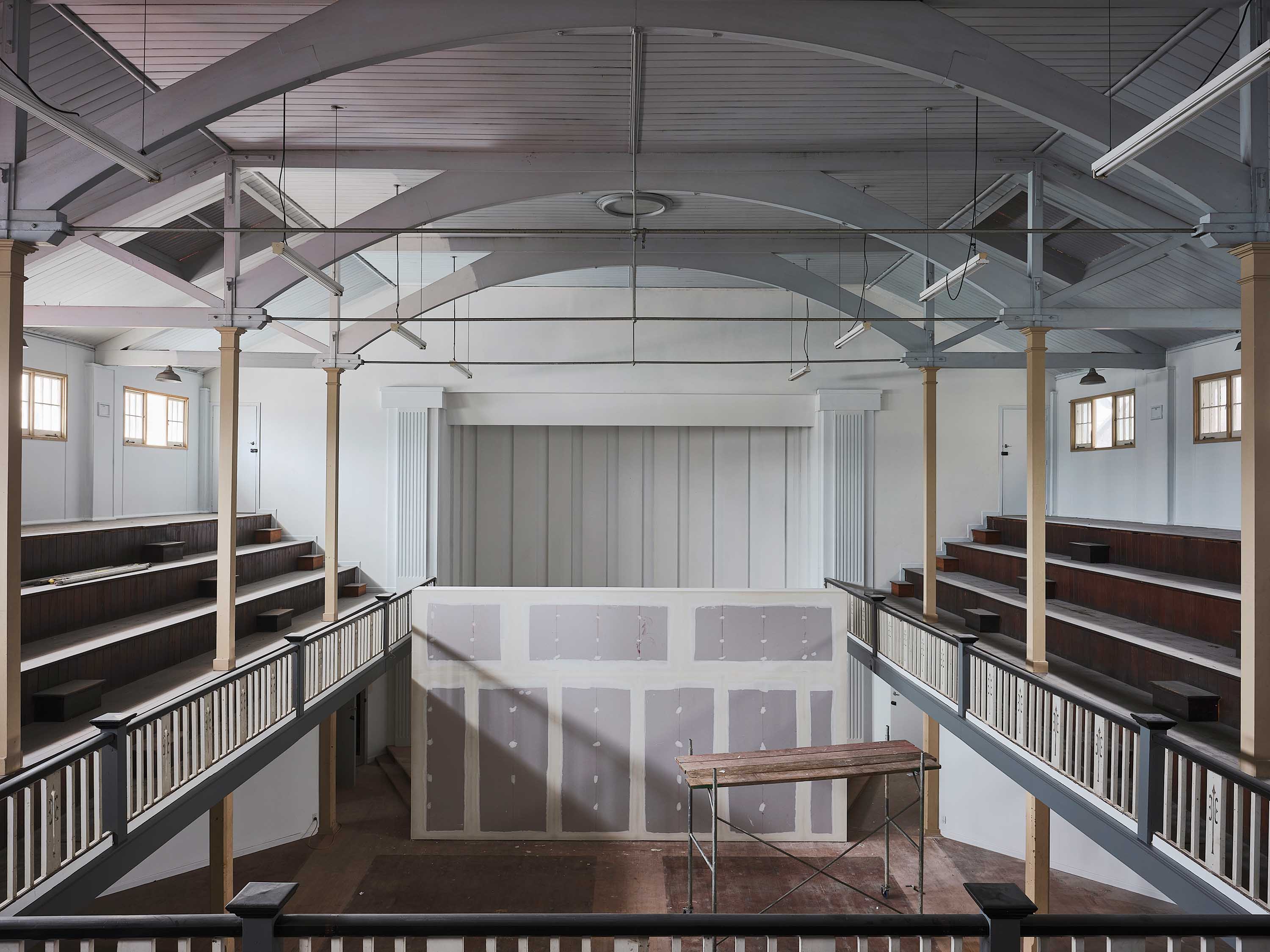