Burning down the House

After nearly losing everything, designer Bec Snelling has returned with a new brand – and a new way of doing things. 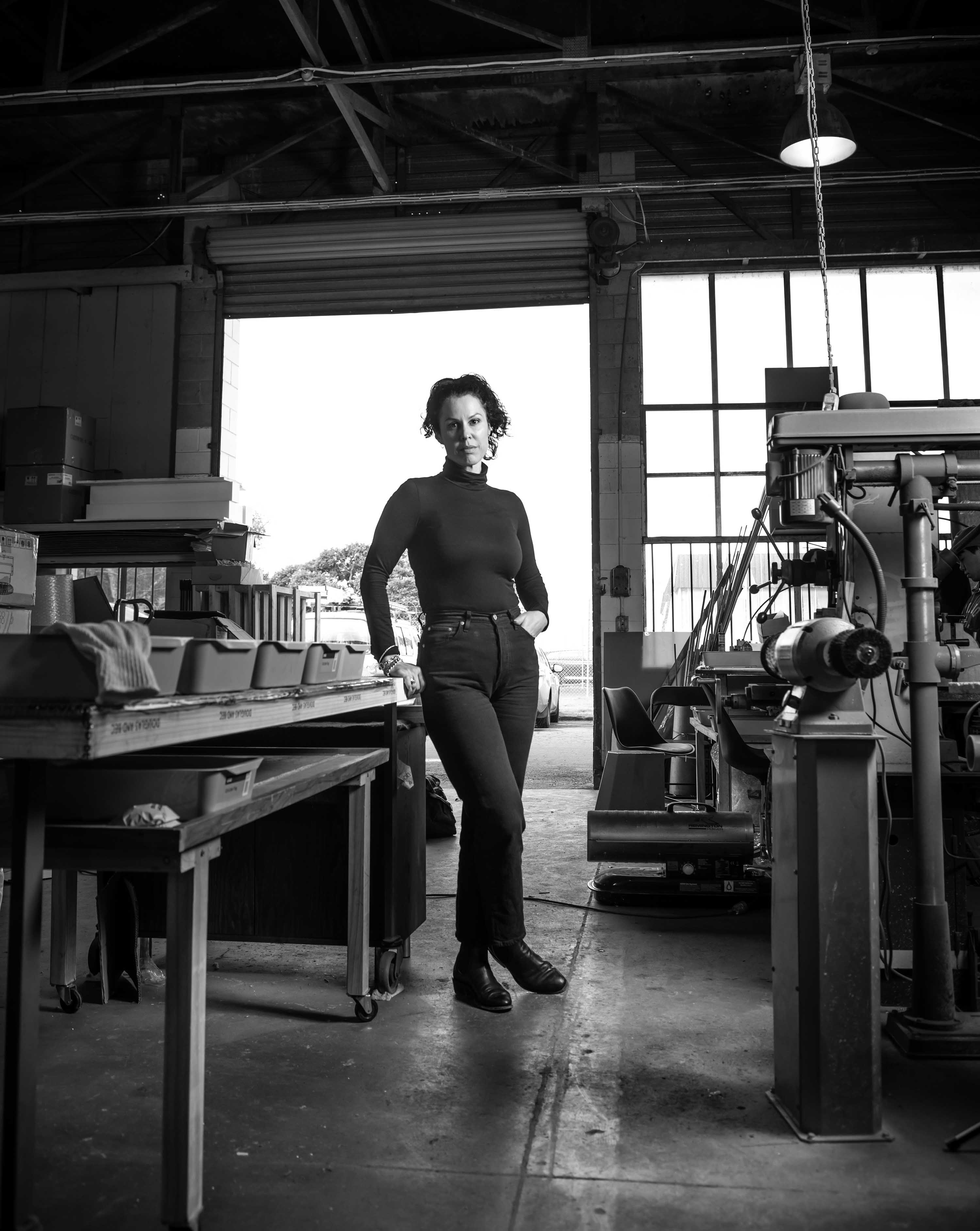 Burning down the House

After nearly losing everything, designer Bec Snelling has returned with a new brand – and a new way of doing things.

As told to Harriet Cowie 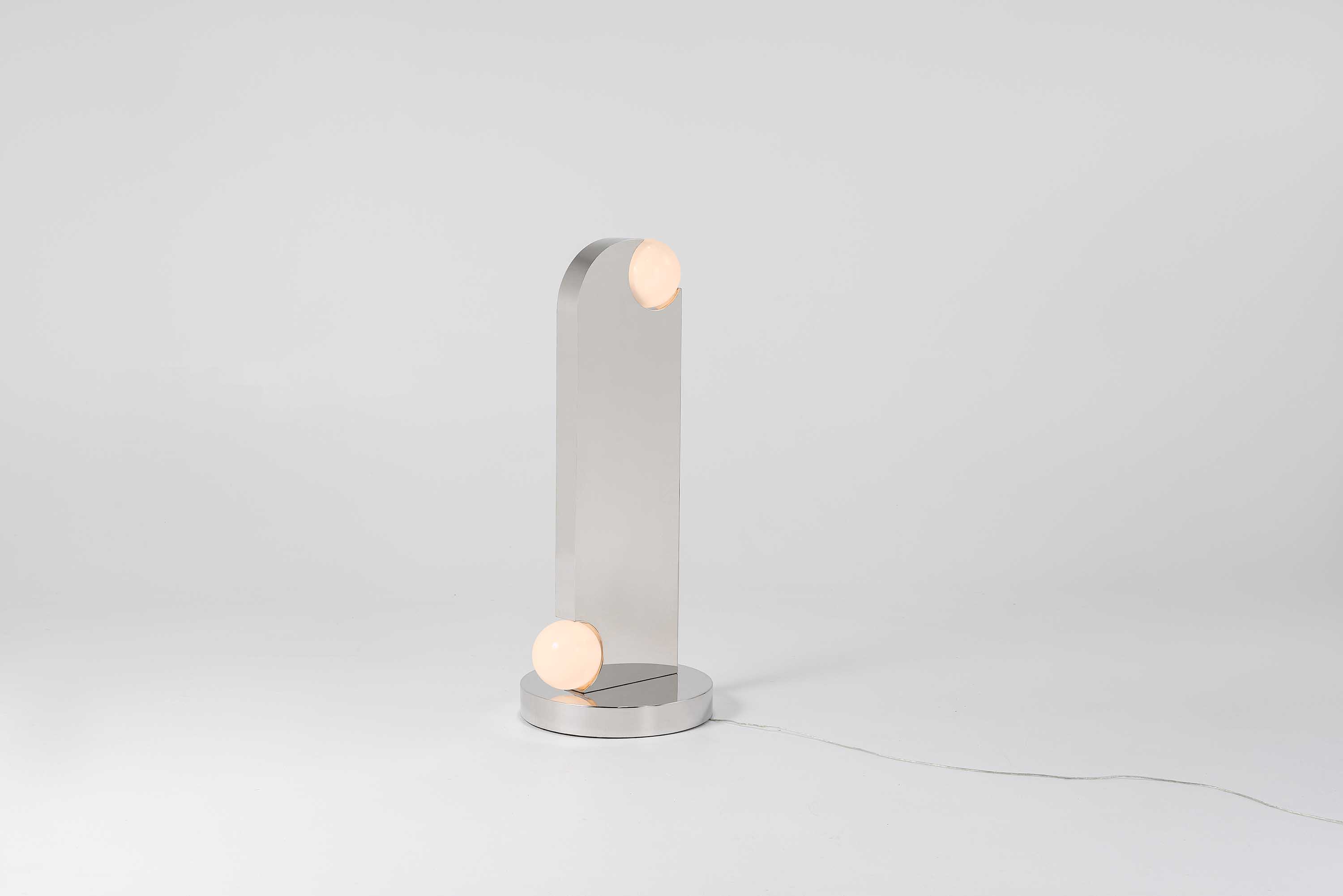 It was the year when everything changed for Bec Snelling. In 2019, her wildly successful design studio Douglas & Bec had begun to lose its footing and she was leaning too heavily on alcohol and drugs.

Coming to the stark realisation she needed help, Bec had just begun her recovery when a fire burned down her factory. The following year, a pandemic.

But if you think this unimaginable series of events would crush her, you don’t know Bec. Instead, she saw it as an opportunity to start over and relaunch with a fresh direction and a new name: Snelling.

“The end came when I was passed out on my showroom floor in Melbourne. I don’t really remember being in Melbourne. We had almost lost Douglas and Bec the year before because it had grown so quickly, and it was all just a shit fight. We had scaled of control, couldn’t keep up with orders, the quality was bad, everything was being returned, and shipments were smashed — just chaos. It all came to a head, and it had to change.

Rebuilding was slow, and I believe you need to let things have their path. I went through a hell of a journey creatively when I got sober because I was so used to having drugs and alcohol in my system that I never felt fear. I would always have some form of anaesthetic, so when I started to create sober, I thought everything was shit. I didn’t want to take risks, I’d overthink everything. When I was still active, I’d be like, “Yay, this is amazing!” I’d come up with beautiful ideas right at the last minute and pull them off. So it was quite a different way of operating. The harsh reality of having to do this sober was pretty big.

Then the fire burned us down. When my brother and father came and saw me, I think they were very apprehensive because it was just after I had burned to the ground. Funnily enough, I saw it as an opportunity. I felt this feeling of cleansing of the wreckage, of the past, and going, ‘This is our opportunity to rebuild in the most beautiful, sincere and authentic way.’ Going back to our origins. And not for one moment did I look back. I just looked forward.

My therapist said it would help me to learn something new, something difficult. I chose yoga, which became a big part of my healing. Then one day, he said, ‘Bec, I think you’re an artist, I don’t think you’re a designer at all,’ so I started thinking about my formal training. Recovery is all about the ‘return of’ and the ‘return to’, so I got back into blind contour drawing. Then I started to combine it with yoga, drawing the contours of the body in yoga positions. I would draw the feelings of the tensions within the body. It was beautiful, and started filtering into some new work until I woke up at 4am one day going, ‘This is what I’m going to do.’ After that breakthrough, I let it have some space, and it just kept evolving.

“From here, we want to keep it quite innovative. Really, there isn’t a finite plan, probably one collection a year. I don’t want to get into the grind again; I know that was to my detriment and made me panic. Instead, I’m doing something I believe in. I’m not going to respond to the market. I never had the confidence to do that in the past. I will probably continue to make mistakes; maybe my inner crazy artist girl will get the better of Snelling and come up with some really weird shit.”

As told to Harriet Cowie 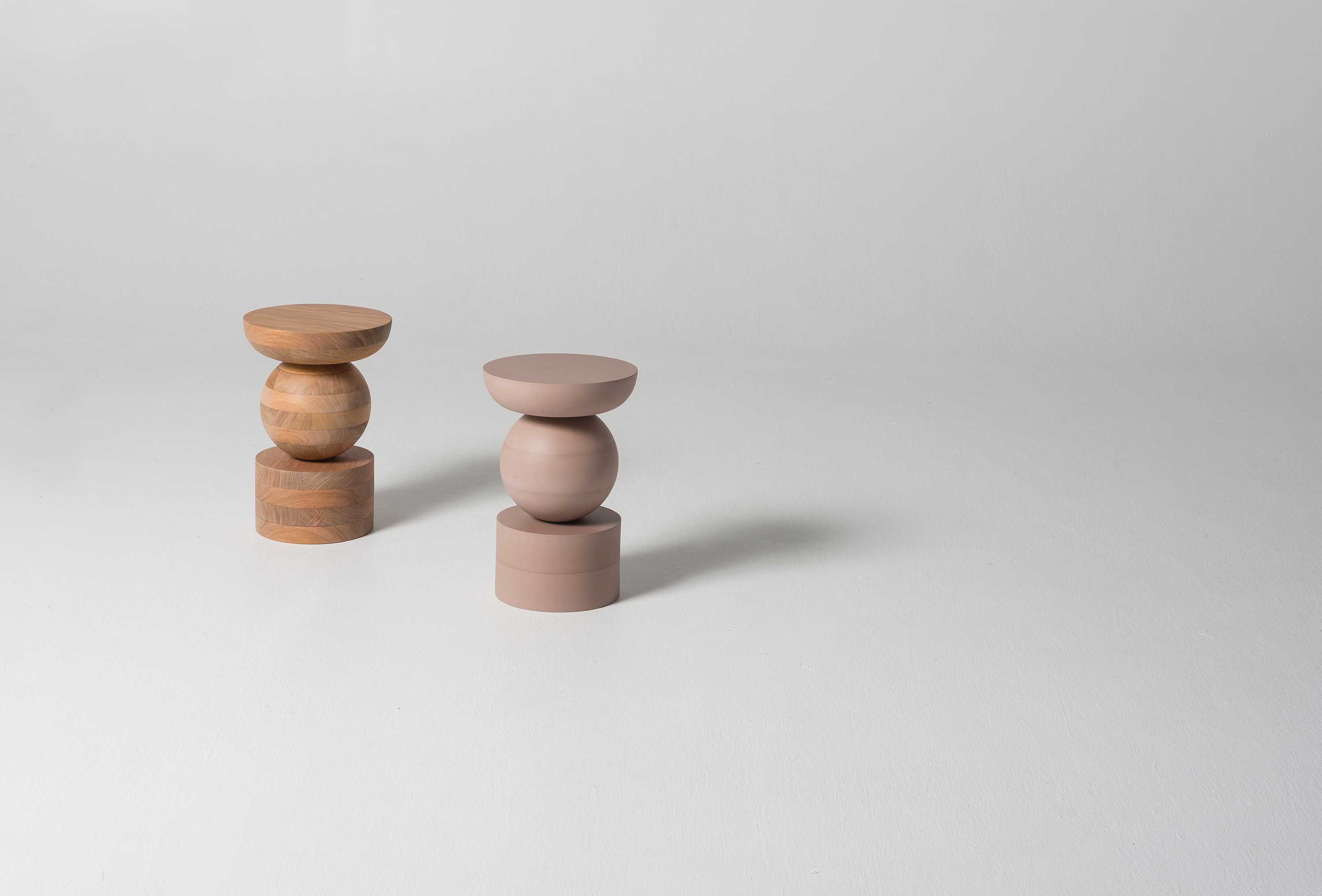 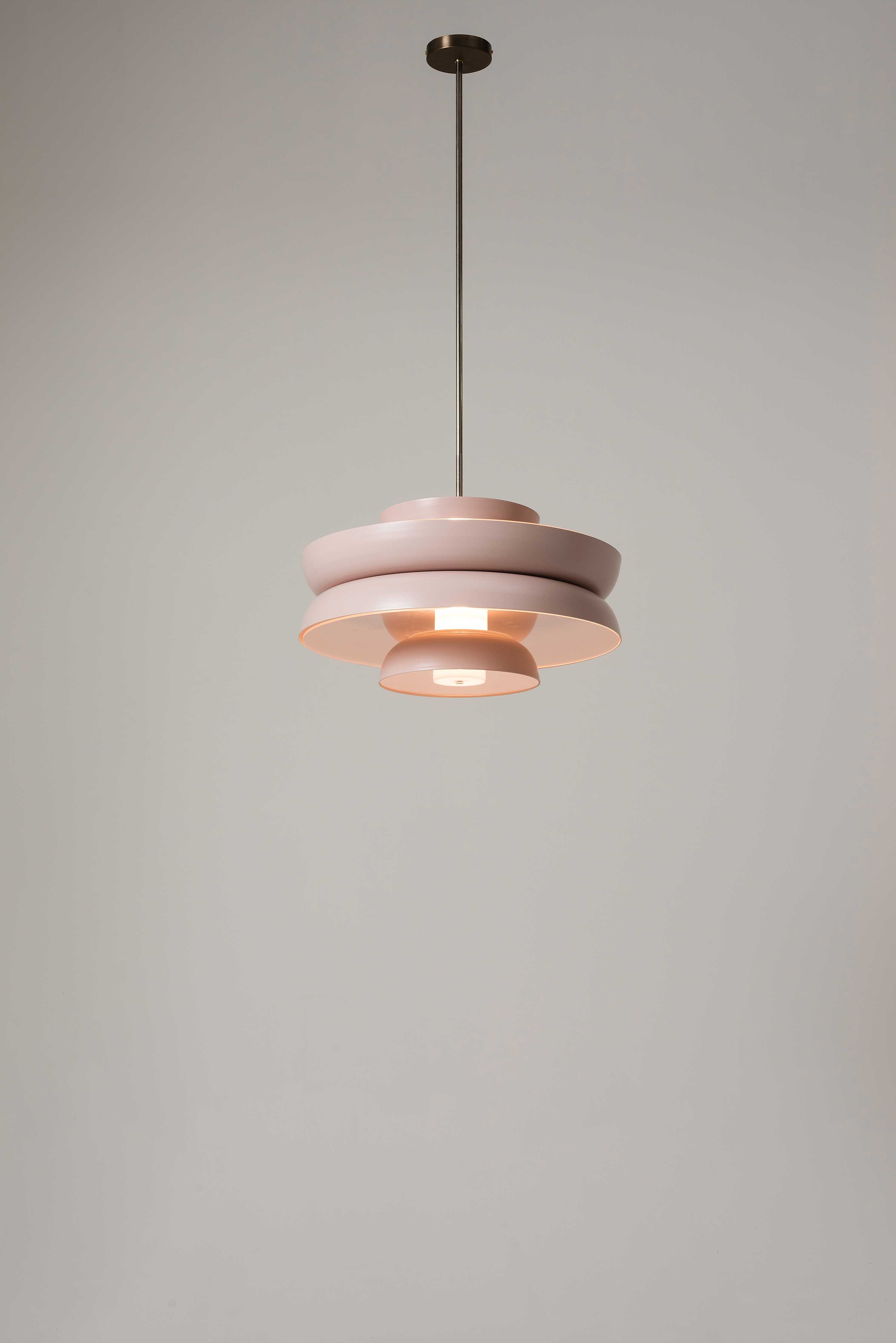